Free shipping on all orders over $35 Dealers 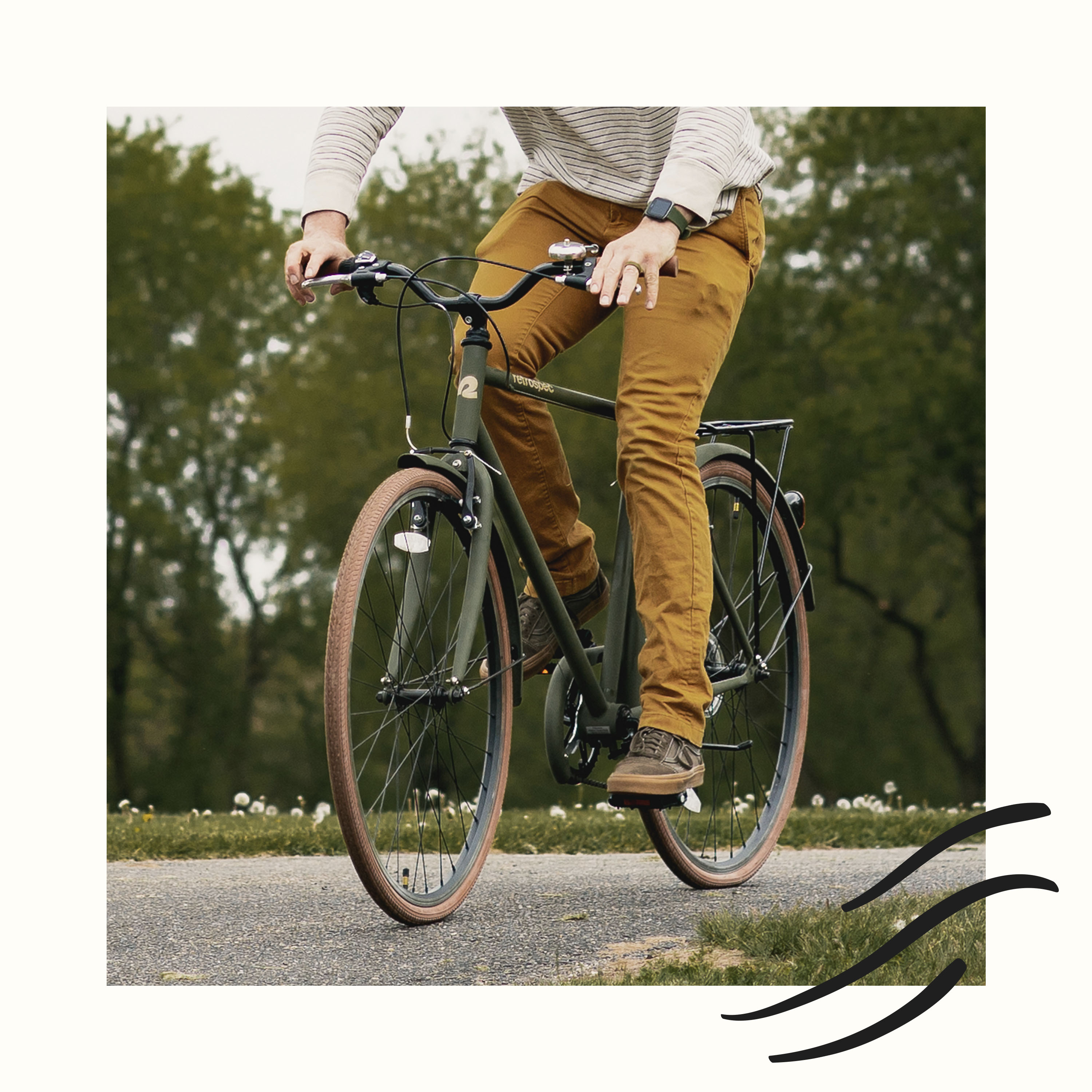 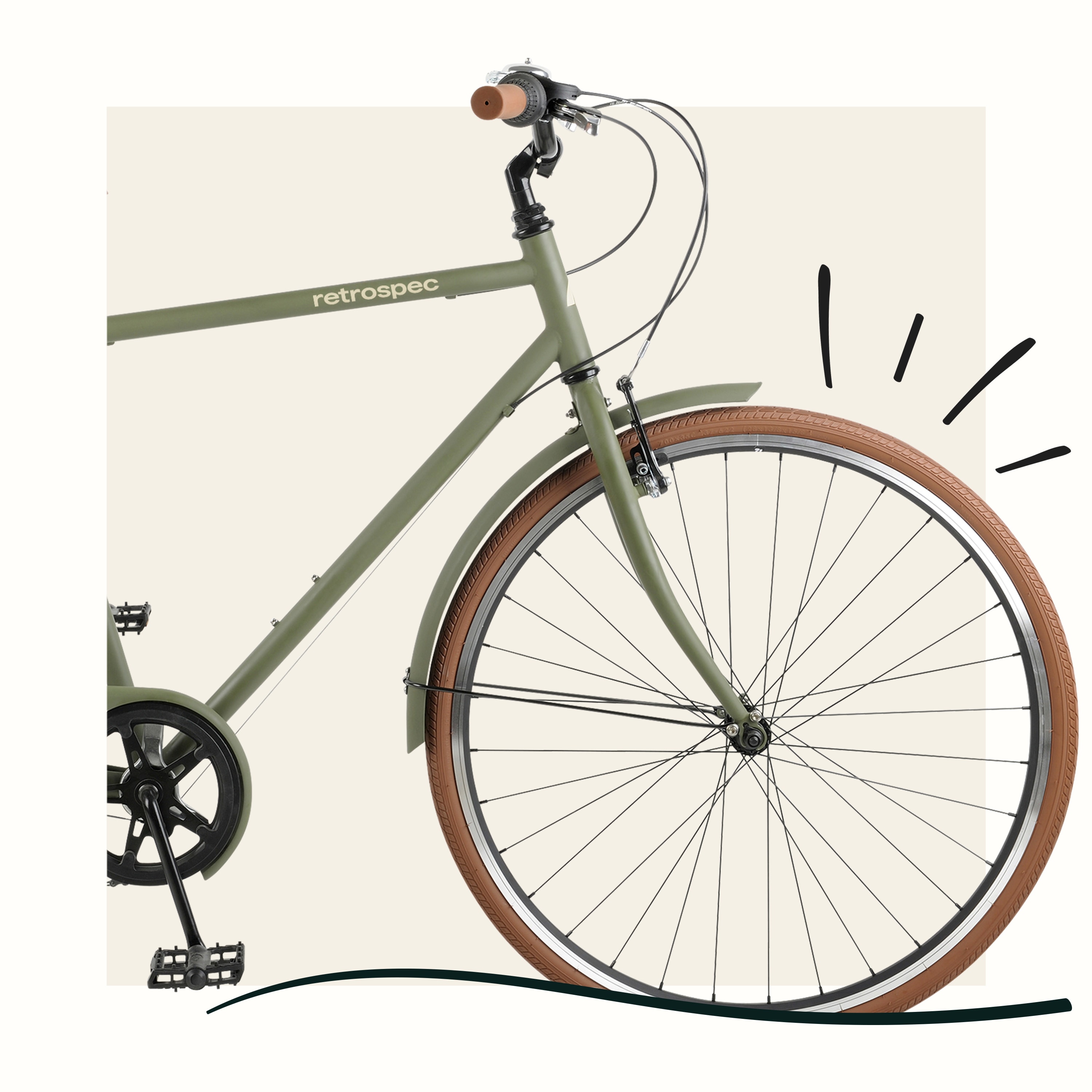 Smooth riding, stop on a dime

Change gears with the flick of your wrist

A safer ride at your fingertips – literally. Beaumont City Bike sports a robust Shimano 7-speed derailleur and RevoShift grip shifters, so you can change gears with palms on the handlebars and eyes on the road.

Change gears with the flick of your wrist

A safer ride at your fingertips – literally. Beaumont City Bike sports a robust Shimano 7-speed derailleur and RevoShift grip shifters, so you can change gears with palms on the handlebars and eyes on the road. 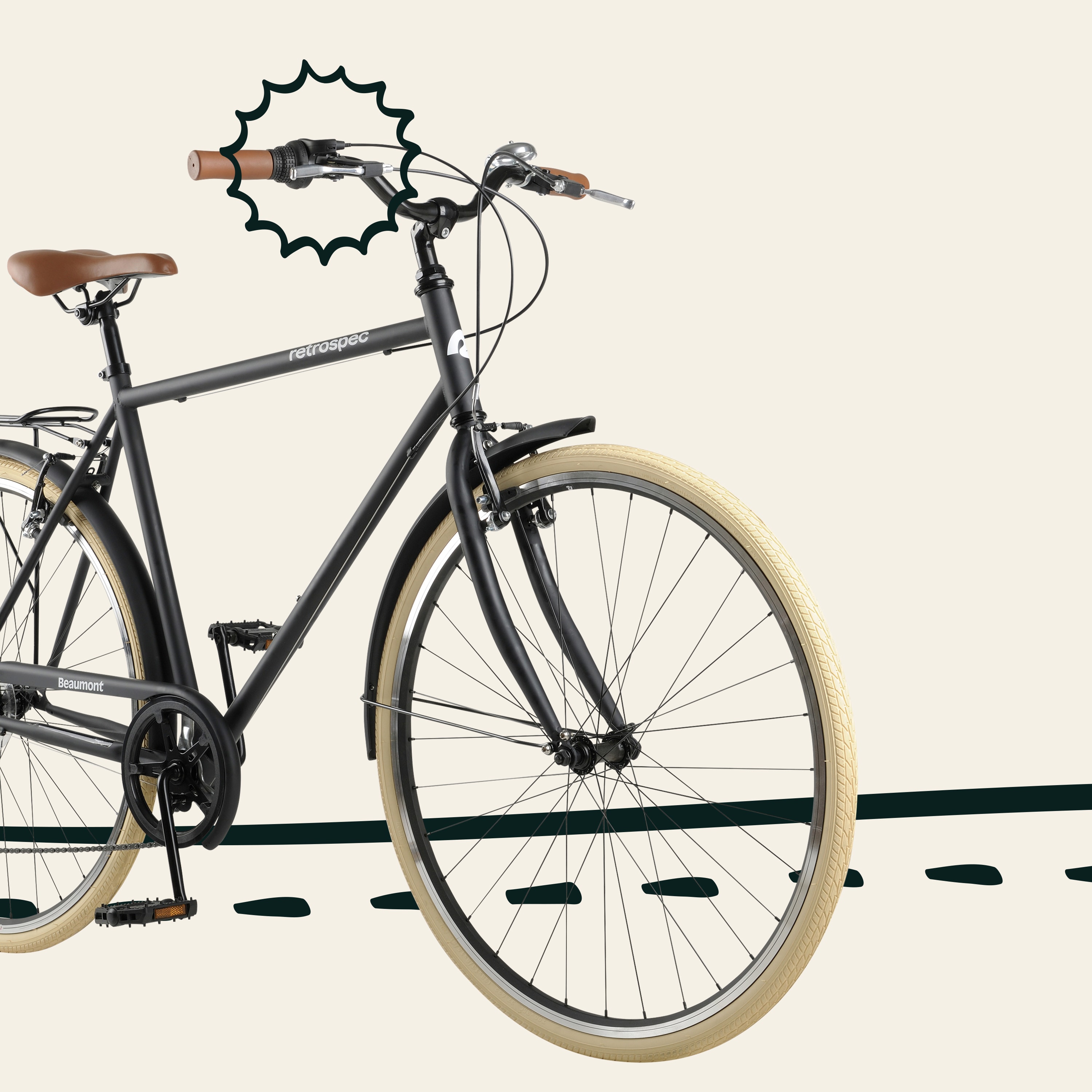 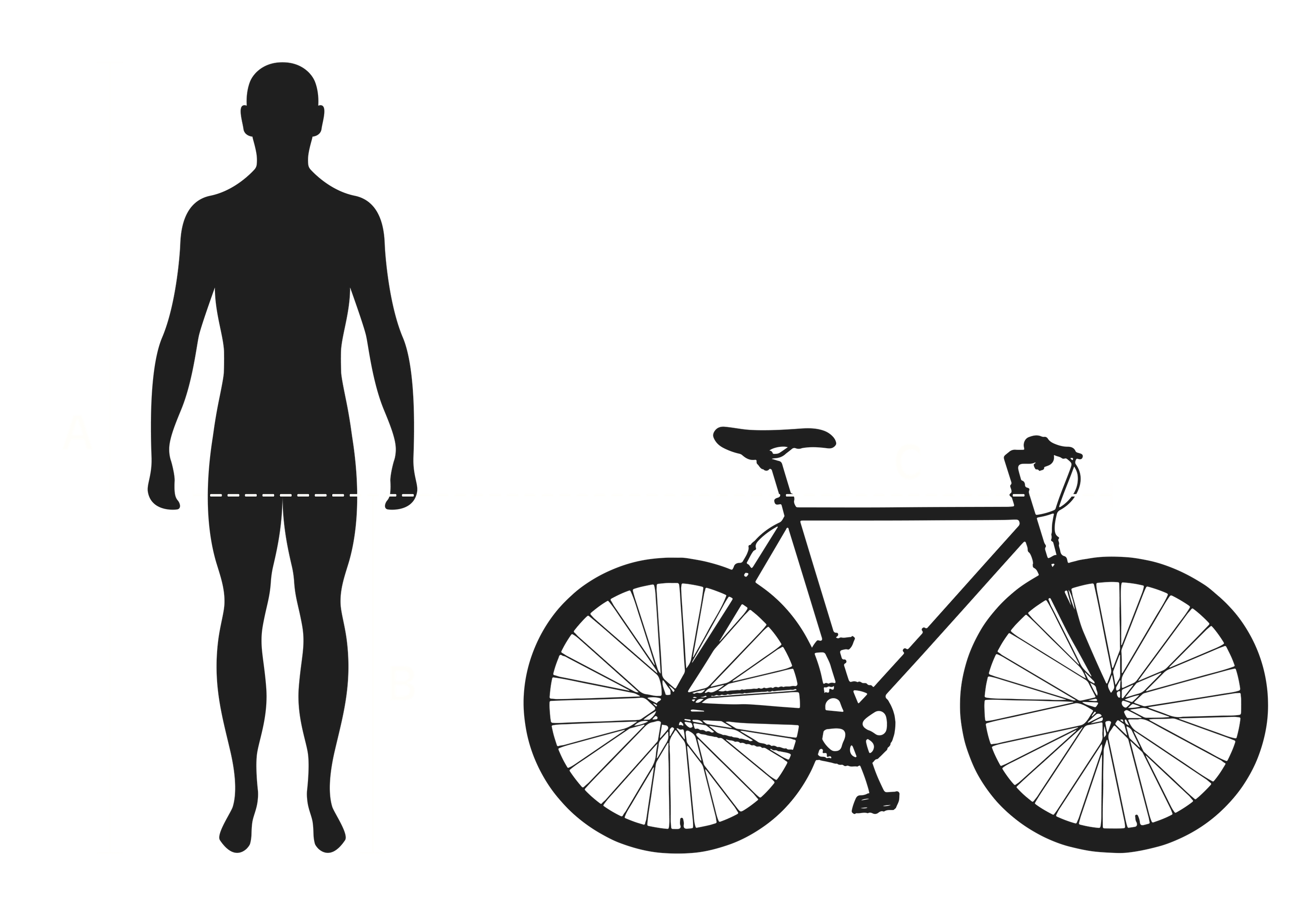 Your inseam can help you find the perfect sized bike (measuring it properly is similar to pant inseams but measured a little differently). Here's how they work:

Checking your eligibility won't affect your credit.
Sample payments for

Please enter an amount larger than or equal to $100.

Thank you for submitting a review!

Your input is very much appreciated. Share it with your friends so they can enjoy it too!

It’s good as all get out.

The bicycle was easy to assemble, set up, and ride, and has proven to be amazing value for its low price versus competitors.

This is the first time I’ve ever bought a bike sight unseen. I weighed the risks associated and bought two Beaumonts for my wife and me. They look great, arrived on time and fairly quickly considering the high demand for bikes and the materials shortages over the past several months. It’s a bit early to give a full review as any machine will loosen in some places and tighten in others as subjected to more and more use. But so far we have enjoyed the bikes and found them to be a good value for the money. Two areas of concern come to mind: first, it’s pretty obvious there is a need for a double guard on the front chain wheel. Both of us have had the chain slip off while changing gears and though I’ve seen reviews mentioning the same issue, I haven’t seen or heard anything from the company to address this issue. Second, the bikes both arrived in need of work most riders wouldn’t be able to diagnose or remediate. Paying a bike mechanic an extra couple hundred bucks wasn’t a huge loss considering the fair price of the bikes, provided they last. Thus the title of the review. If I get some years and miles out of these bikes, I’ll be thrilled. If not, I’d say it was a failed experiment in buying discounts bikes. Time will tell! But I am really rooting for Retrospec. The bikes are very cool and lacking in pretense. Just what I need and not a lot of extra flash or high end stuff. They look like good bikes for people who don’t need to look like expert cyclists but want a well made, solid bike. Maybe I can give an update in December?

I love this retro style bike . Bring back the old time memories!

United States
My dream vehicle for the city

I have absolutely loved having this bike. I wanted a bike and this was the perfect option for my budget. I took it to a local bike shop who put it together for me and I’ve had a blast biking around the city since. The matte finish is attractive and it rides great.