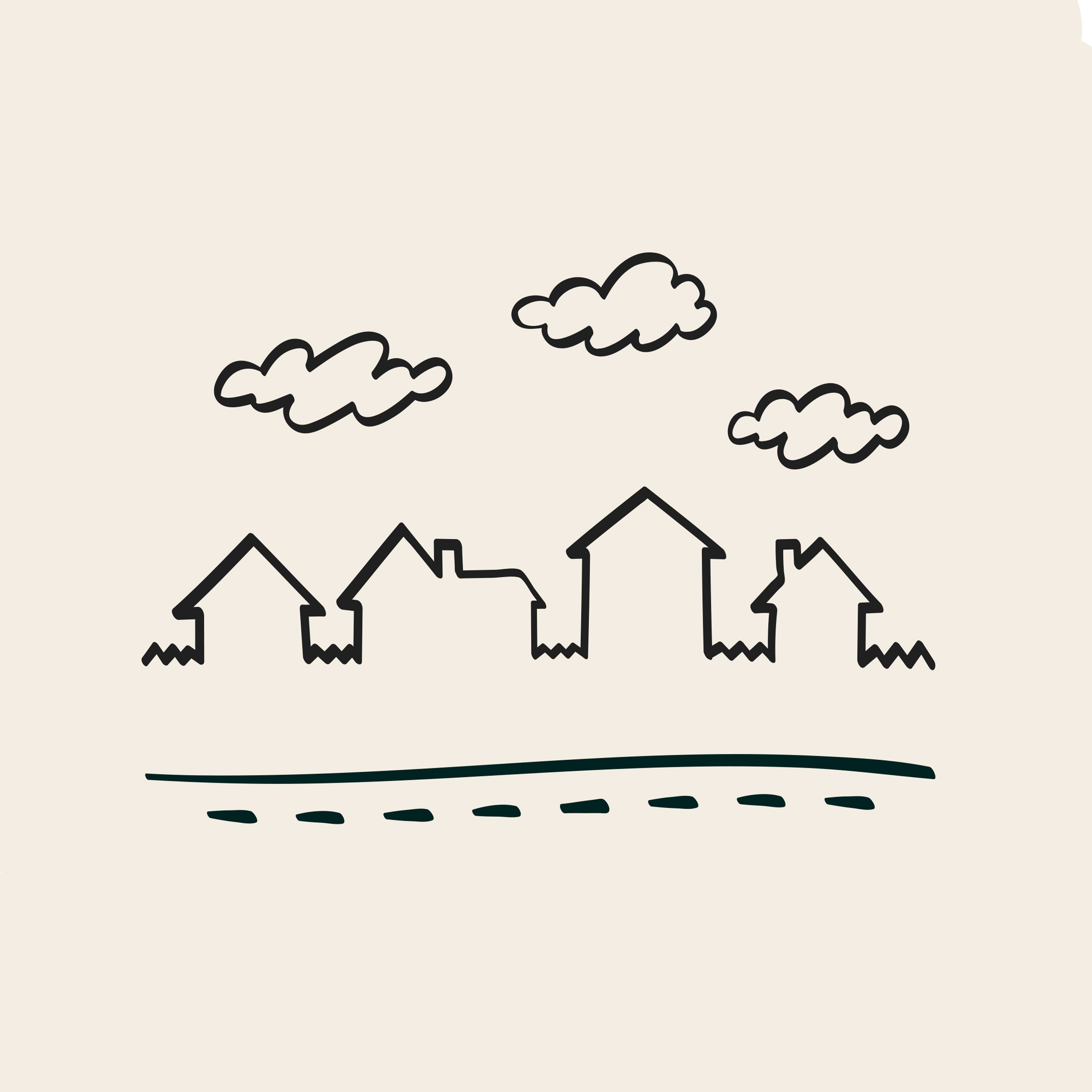 Thank you for submitting a review!

Your input is very much appreciated. Share it with your friends so they can enjoy it too!

So far so good they roll nice and lean nice. The cream color turned out to be a head turner on a Huffy cruiser turned into a city bike do-all. But its only been a few miles , rain and potholes will tell more.

We never got it

TERRIBLE - these were a birthday gift and they NEVER arrived and worse, I was tricked into believing they had shipped and were on the way. I sent numerous emails asking about their whereabouts, I was even sent a message saying "they shipped" with a tracking number that was invalid. I will not use your store again. I did at least eventually get a refund!

Haven't installed the tires yet; but they look great and were shipped quickly. I didnt intend on ordering the cream color; but black was out of stock and no one else could match the price. I think the cream color will look really good on my bike. Will deal with Retrospec again.