for our Women’s History Month feature. Her adventurous spirit, commitment to the outdoors, and beautiful photos were what first caught our attention. Cherise is someone who really represents what it is to live, breathe, and believe in nature. Amid the recent changes at Retrospec, we wanted to share Cherise’s feature again (with a few timely updates!), and draw attention to the importance of getting out there.

R: Have you always been an adventurer? Who or what sparked your interest in the outdoors?

CT: Growing up in Western Canada, I had constant access to the outdoors. My parents ran a kids camp for most of my childhood so canoeing and rock climbing were part of my earliest memories. Between my parents and my brother, I had all the encouragement I needed to get outside. As a young child I followed my brother wherever he went, whether it was building treehouses, biking, climbing – I wanted to be just like him. Throughout my teen years, my love for adventuring diminished as my passion for shopping and luxuries such as indoor plumbing increased.

In my early twenties, I moved to Mammoth Lakes, CA. My passion for the outdoors was aroused with the discovery of the immense playground surrounding me. The freedom of getting dirty, and at times bloody, going climbing in the Owen's River Gorge or bouldering in the Buttermilks was redemptive of the time lost. After getting married in 2010, my husband and I built out a Mercedes Sprinter van and moved into that for a few years. I think that’s when I truly fell in love with constantly being outside. It became my new normal - nature literally became my backyard every single day. The last few years we have also spent a lot of our time in Nepal which has opened up a whole different side to adventuring outside. Everything changes when you’re traveling in a developing country and visiting remote mountain villages with few of our ‘creature comforts’. It has opened up my eyes to seeing nature again in its raw form - without selfie sticks and notifications ‘dinging’ every few moments. There’s no phone service and no one in those regions care about your latest post. That’s when you can take a deep breath and fully be present in the world around you. This is similar to my favorite places in the backcountry back home in the Eastern Sierras, phone service hasn’t made its way into all the mountain ranges yet. My husband, Cody, has definitely inspired me to pursue the outdoors even more. He was one of my first climbing partners when I moved to California and we’ve adventured together ever since. 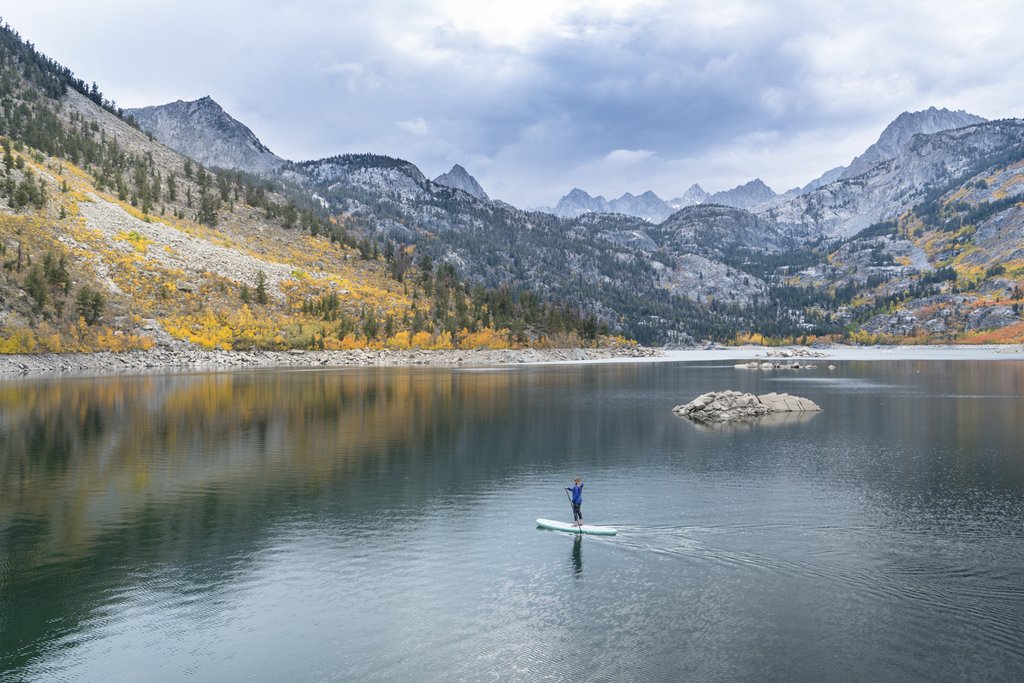 R: Do you think there is an accurate representation of women outdoors in the media? Why or why not?

CT: In the last few years, there seems to be a movement of outdoor women that have burst into the media scene and really inspired others to pursue adventures outside. I think this is a really loaded question because while there is always room for improvement and often i